Why Cars Look The Way They Do 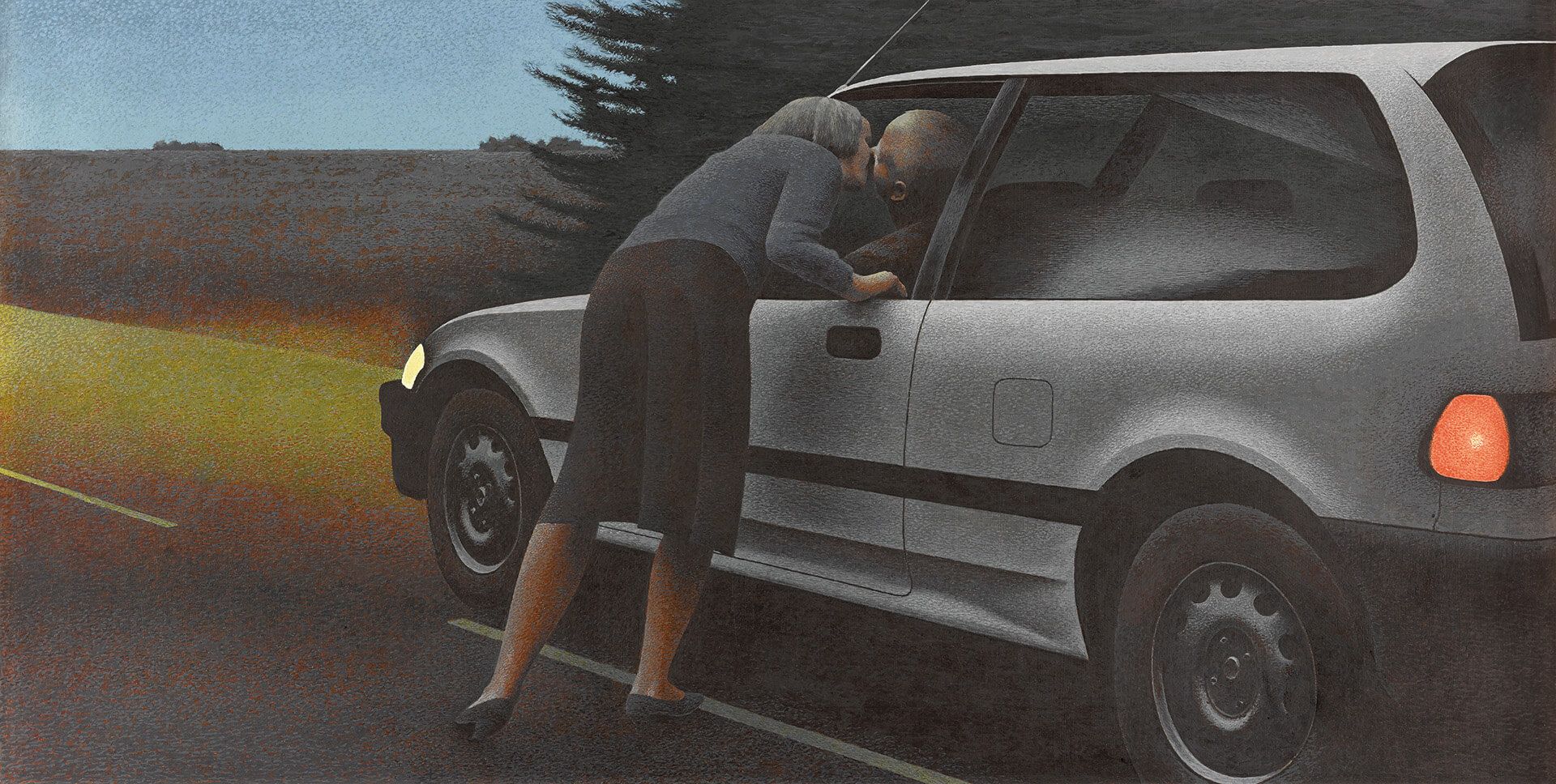 One of the most coveted consumer items, the car is an expression of glamour, success, of "driving in the fast lane," of having "arrived." Wherever you are right now, chances are you're not more than a stones-throw away from breaking a car windshield.

The design of the first vehicles , or motor carriages as they were called, were exactly that; a horse drawn carriage with an engine. But during the second industrial revolution car design started to come into its own. The engine was placed at the front, the accelerator and breaks were delegated to the feet, and the steering wheel became standard.

In the post war era a new type of car slowly started to emerged, driven by the concept that your ride should reflect your identity. Consumer culture had arrived, putting aesthetic evolution into high gear.  Year after year new models in slightly different shapes and sizes rolled off the assembly lines with hopes of capturing new buyers.  Like a game of broken telephone, through this repetition design details became obscured, forming the car shapes we see on the road today.

There is one type of vehicle which can temporarily escape this cycle of annual obsolescence: fleets of service vehicles.  The taxi of Hong Kong, the auto rickshaw of South Asia, and the school busses of North America are three of my favorite vehicle designs. Each one exemplifies an easily recognizable form that isn’t an attempt to represent any one person.

Take the taxis of Hong Kong.  The city has been using a sedan built by Toyota specifically for taxi fleets for the last 27 years.  The design itself is rather unremarkable, but what is amazing is the length it was in production.  Originally rolling onto the tight streets of Hong Kong in 1995, the design was in continual production till 2017. The look interesting primarily because they haven’t changed. There was no need to change them. The sedan worked well, was reliable and was easy to fix and replace parts (because it was still in production!). This taxi design from the 90’s formed a unique feel for an entire city simply by staying put. 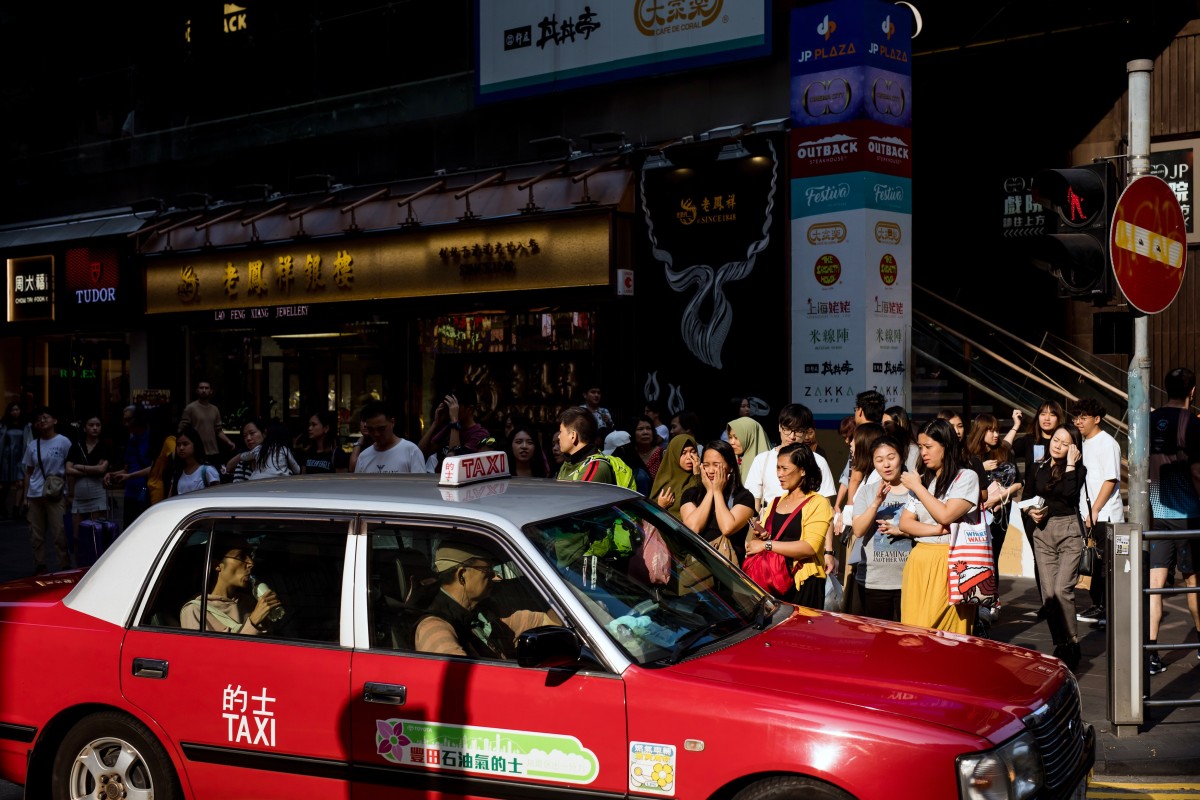 The same can be said for the beloved Auto Rikshaw. The adorable little three wheelers are a stand-alone character, easily illustrated and personified.  Changing their design would be like erasing a friendly face off the streets of Mumbai.

Lastly, we have the big yellow school bus.  Simultaneously representing structure and chaos, the school bus holds a special place on North American roads. It has been converted for traveling hippie communes, party buses for drunk wedding guests, and most recently tricked out for ‘van life’ culture.  Being a carrier of visceral childhood memories for many, when this vehicle’s colour and function is altered, it makes sense why the result is so striking to see. 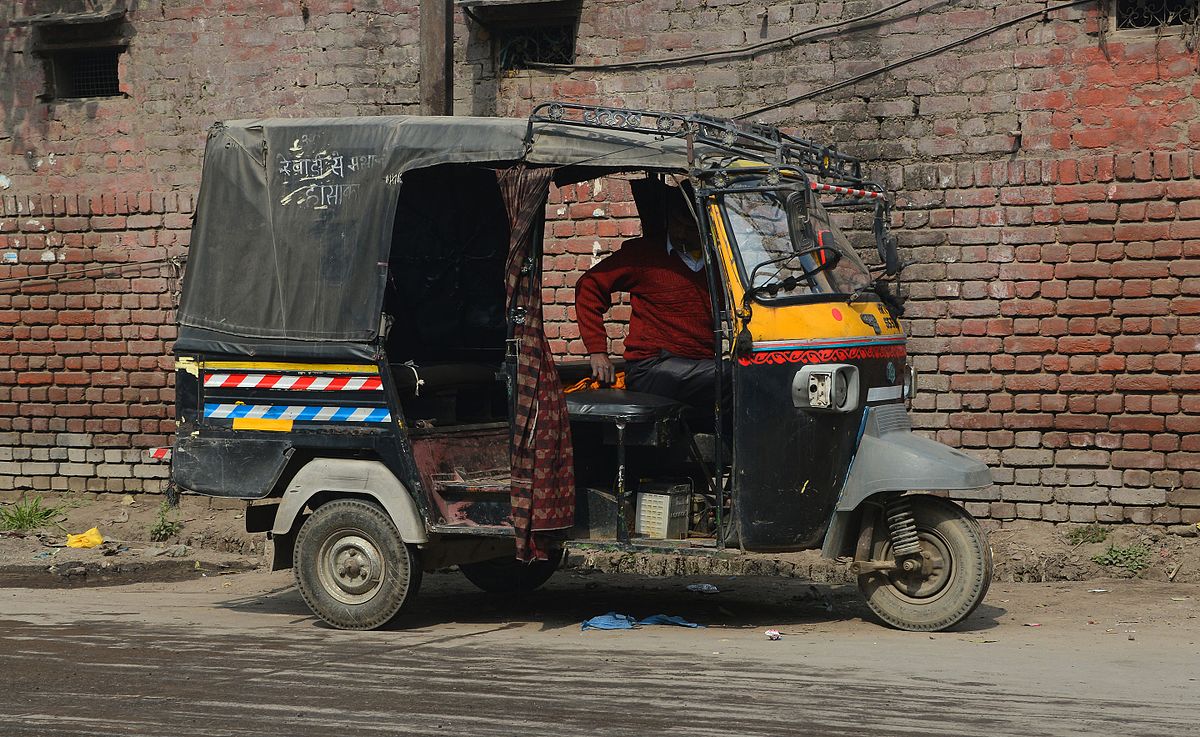 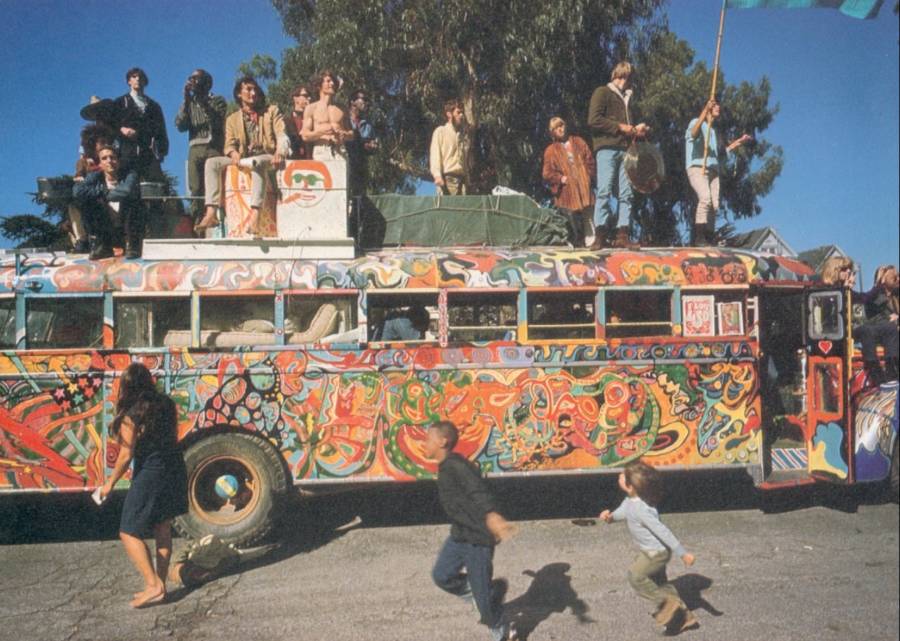 The Electric Chauffeur
We are at another turning point in car aesthetics. In new electric vehicles (EVs), almost all the important mechanics are held in the thin space between the asphalt and the top of your feet. This opens up radical possibilities for new forms to sit on top of this ‘skateboard’  as its known in the EV industry.  But that still leaves us with the pesky issue of cars reflecting their owners.  Most regular people want a car that looks… regular.  Current EVs are doing what the motor carriages did in the late 1800’s, mimic the aesthetic it’s replacing.

The real catalyst to this design turning point will be when EVs become self driving. It will put car aesthetics into high gear once more.  If self driving is achieved car hailing apps and delivery companies could populate the streets and highways with fleets of driverless vehicles at breakneck speeds. Because driverless vehicles reduce the most expensive component for these companies (i.e. humans), they couldn’t afford not to do this 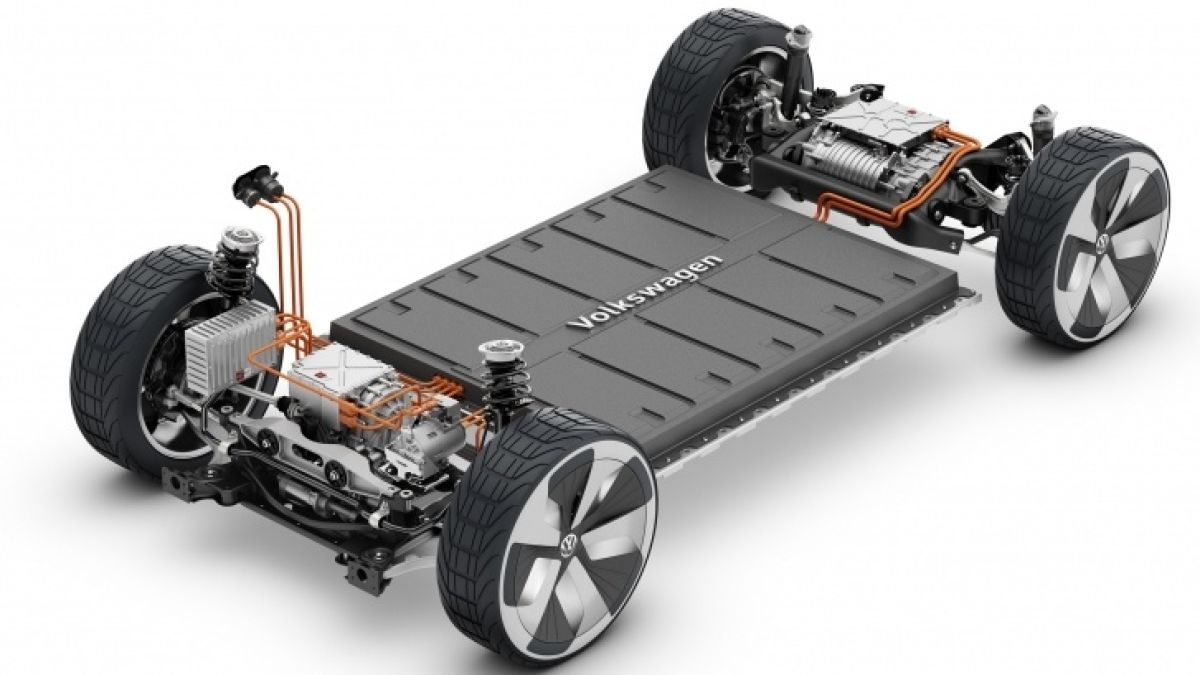 An example of an EV 'Skateboard'

Once this shift happens owning a vehicle would gradually become less and less logical for many. More auto manufacturers would start focusing on selling to fleet buyers. They would then start designing vehicles not for what people think themselves to be but what the vehicles are being used for. Combine this with the open ended ‘skateboard’ EV platform and we will quickly see designs that look nothing like what vehicles are today.  Commuter office vans and overnight highway sleeper cars could be just around the corner. Each design tailored the type of transit you need at that specific time. These fleets would only change if it increased function or lasted longer. Like taxi’s, school busses and rikshaws, some of these vehicles could become recognizable characters in our communities through their design, their omnipresence, and our collective memories of using them.

The dominance of cars designed to reflect the brand of their owners could come to an end. The release of this financial burden of ownership will allow people to view cars for what they are, modes of transport.  With this change, our society may not only be more efficient and convenient, but could end up looking a lot more interesting in the process.